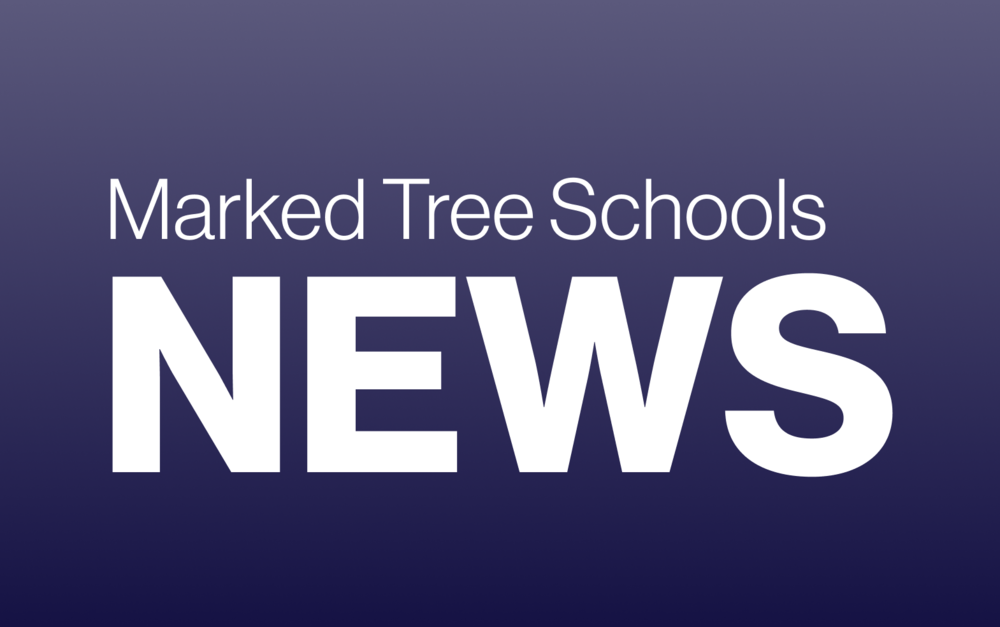 In the fall of 2019, Marked Tree School District starting exploring the possibility of moving away from the traditional school schedule.  At that time, the 4-day week and the hybrid calendar were beginning to be adopted by some schools in the state.  A few months later (February 2020), we were faced with new challenges and the school calendar was no longer a priority.

Due to legislation that is now giving schools flexibility in their schedule, schools are beginning to move away from the traditional schedule.  As you already know, the school calendar has changed very little since it was originally designed around an agrarian calendar.  The agrarian calendar was utilized for students to be able to help on a farm and for other factors such as no air conditioning in schools.

Our district is considering moving to a hybrid calendar.  Some will refer to it as a year round calendar, but our kids will not go to school year-round.  As you see from the examples provided, it is far from being year-round.  Summer break is shortened, which districts are hoping to will help reduce summer regression.  Due to starting earlier, districts will also take more breaks throughout the year.  For example, some districts will have a two week fall and spring break.  Some districts are having a 1 week fall break and spring break while having Friday’s off in May.  Please keep in mind….students would have a shorter summer, but they would still receive the same amount days off that they receive during a summer…it will just be distributed throughout the school year rather than having an extended summer break.

Ultimately, this decision is about our students and teachers.  Summer regression is a very real thing for students. Students lose typically one to three months of learning during a summer. In addition,  a school year is a long, arduous journey.  By providing more breaks, we hope to keep our students and teachers more refreshed and reduce student absences and increase teacher retention.

Our faculty voted and they were overwhelmingly in favor of moving to a hybrid school calendar.  After examining the two example below, we ask that parents provide us feedback on the following form.  After reviewing the proposed changes, please click here to enter your feedback.

The first example is from Wynne School District. 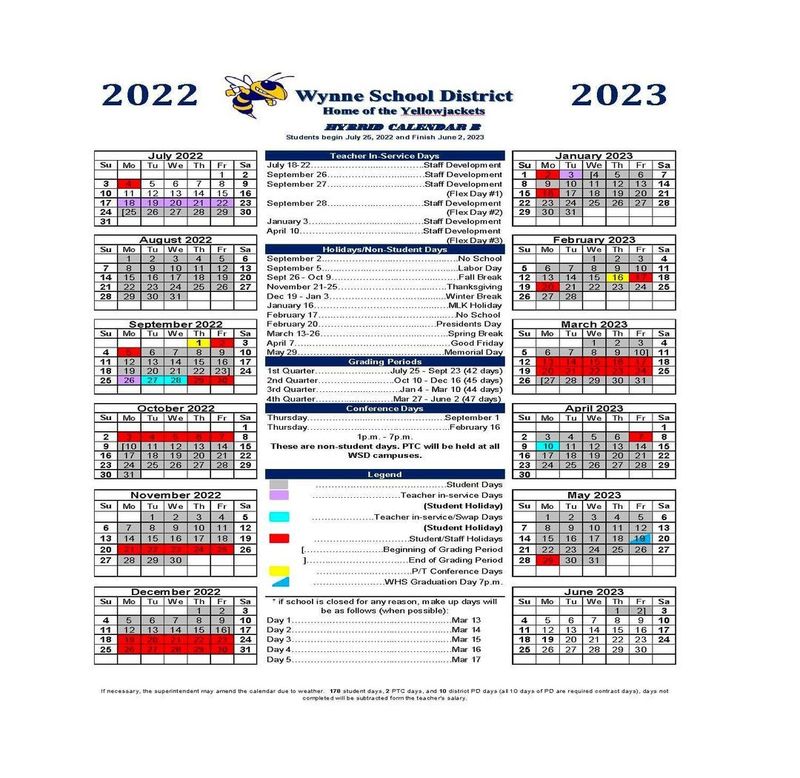 The second example if from our neighbor, East Poinsett County. 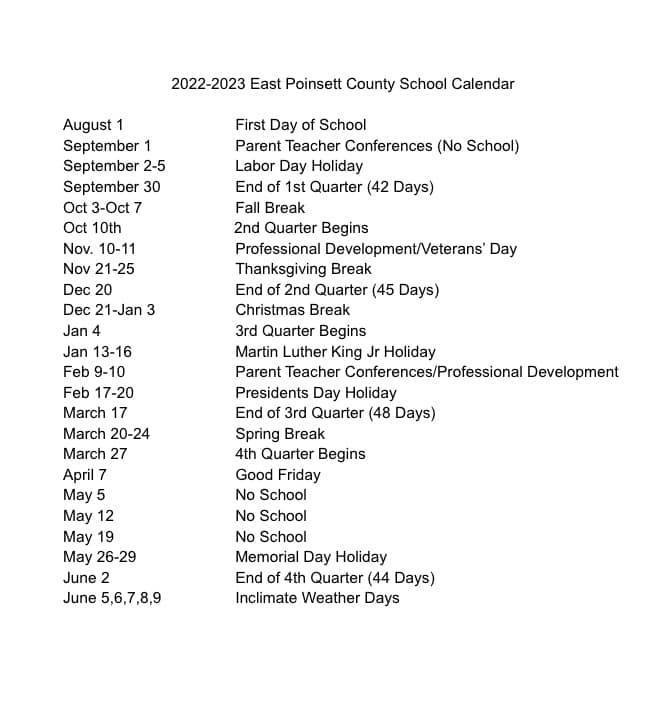 We appreciate your support.  We hope to make a decision at our school board meeting on March 28th.  Feedback will be accepted through the end of spring break.