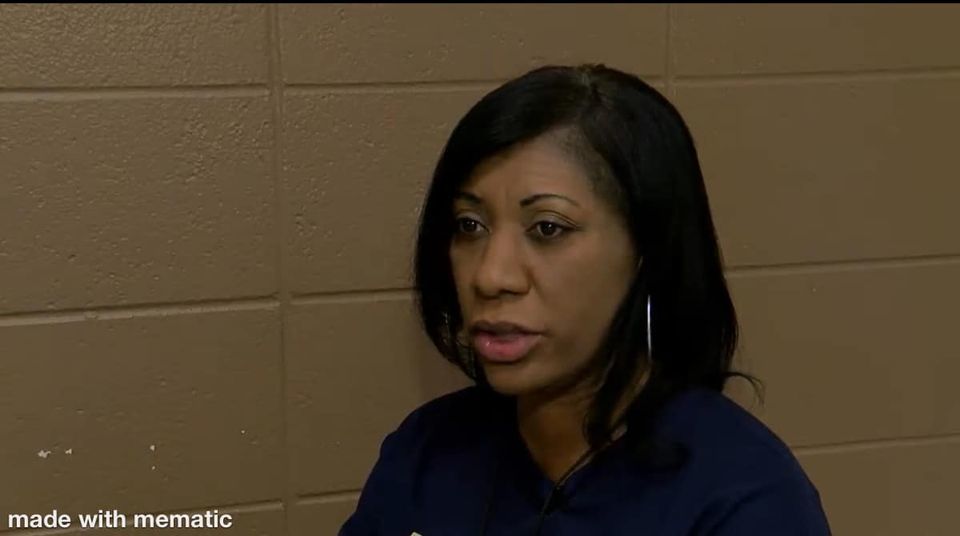 Coach of the Year Watchlist - Three Things That Make Them Great

Wilburn has won a boys state championship that alone makes her speecial. The fact that she has been runner up in 2 others makes her arguably the best small school coach to ever do it. Lets look at what makes Wilburn “GREAT”

I personally think the #1 thing that makes Wilburn great is her toughness. She is very tough and a strong disciplinarian.

The #3 thing is just simply a student of the game. As a star at ASU, she learned how the game was early on and became well-versed in the game. Her ability to see something in the game and correct it comes from her knowledge.

We look forward to seeing what is next in this unfinished book. “The Icon” is still being written.